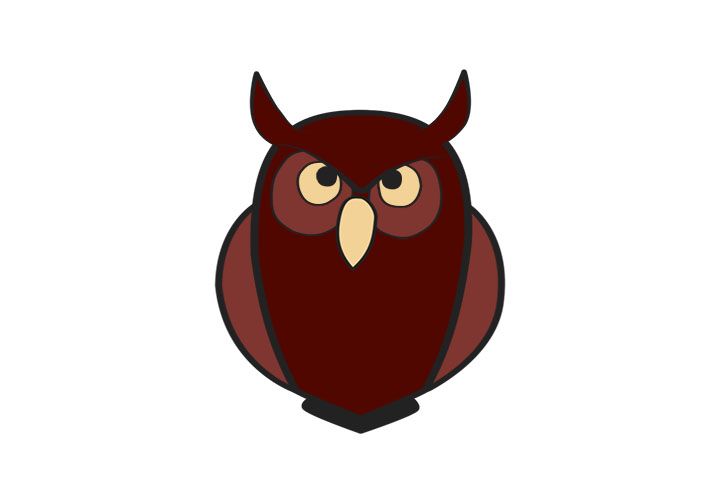 It's time to join everyone else!

Do you know what’s hard? Creating a online presence out of pretty much nothing. Sure I have a linkedin, github, and facebook but I’ve never made an effort to get anyone to “follow” me. I still remember when Twitter came out and I thought “This is dumb. It will never work. Why would anyone want to use this??” Apparently I was wrong. I don’t admit to being wrong often but there’s no arguing with how popular Twitter is. So, because @rocktavious and I are creating a company that’s going to need some online presence, I created a twitter account. Check me out at @emmy_oop!

I don’t know where to start to get followers. I may not be very experienced with creating an online presence but I am logical enough to know that just creating one isn’t enough. You need followers to consume it. I am assuming that it will get a bit of a snowball effect too. Followers bring more followers.

So I decided to start by getting a personal website up and running. At least, that was the motivation to get it up. I’d also like somewhere to showcase some photographs I’ve been taking. Maybe post about some random projects @rocktavious and I are getting done around the house? We’ll see what comes of it. Truthfully, this isn’t the first time I’ve tried to get something like this going. I guess I’m hoping that Red Owl Games will be the motivation I need to keep everything up and running!

Here’s to another try! 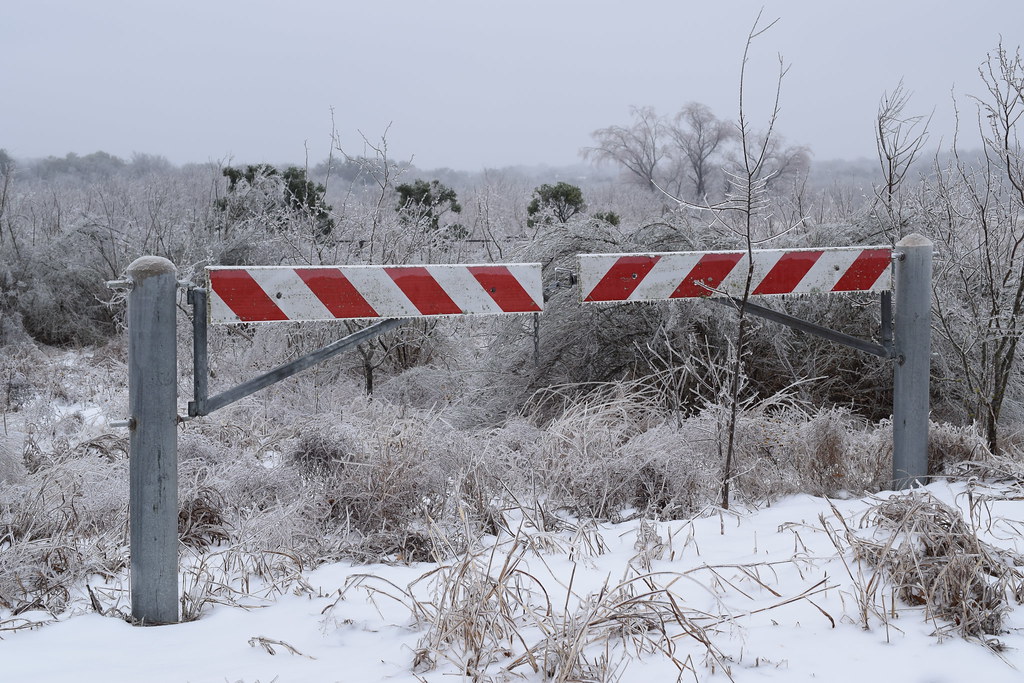 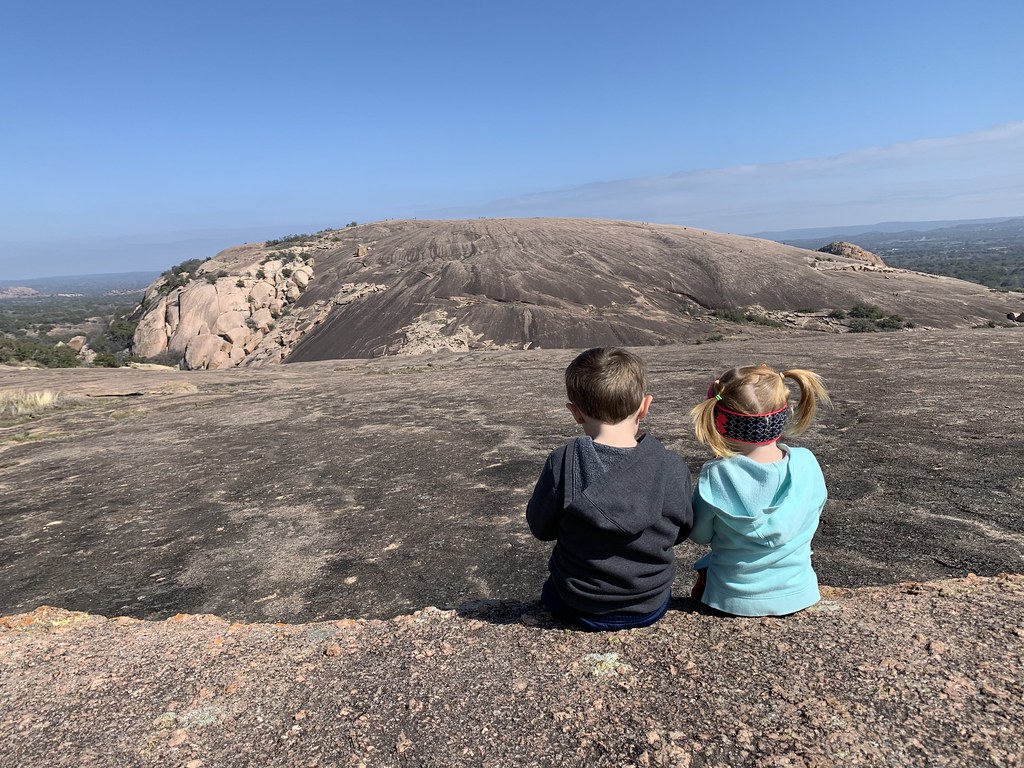